We have remarkable students at South Pasadena Middle School with a variety of talents, not the least of which is Academic Excellence.  Students have many opportunities to 'show what they know'.  Here are some of their accomplishments.

Click this LINK to see how truly AWESOME our students are!

News Release:
A team of South Pasadena Middle School 7 th graders captured the Sweepstakes trophy at the 23rd annual Mathleague.Org qualifying round for Southern California. The event took place in Irvine on October 14. 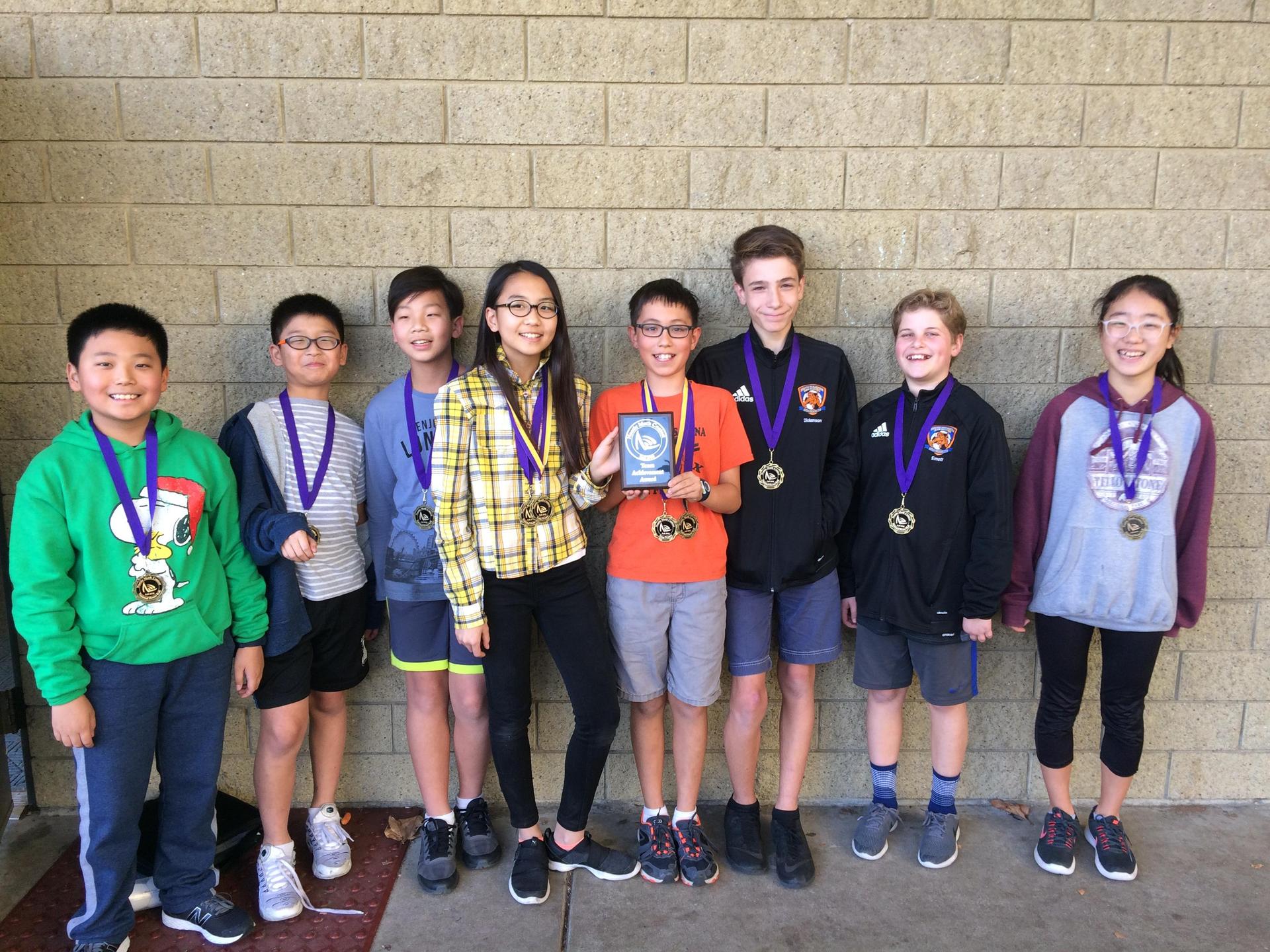 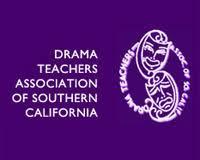 Congratulations to the SPMS drama students who recently participated in the annual Drama Teachers Association of Southern California (DTASC) Middle School Fall Festival. As one of 40 schools represented, SPMS earned several honors and learned about the artistic process of preparation, rehearsal, and performance.

Our seventh graders also brought home a handful of honorable mention awards for the other categories and represented our school well. As a result of these awards, SPMS won fifth place overall in the awards sweepstakes. 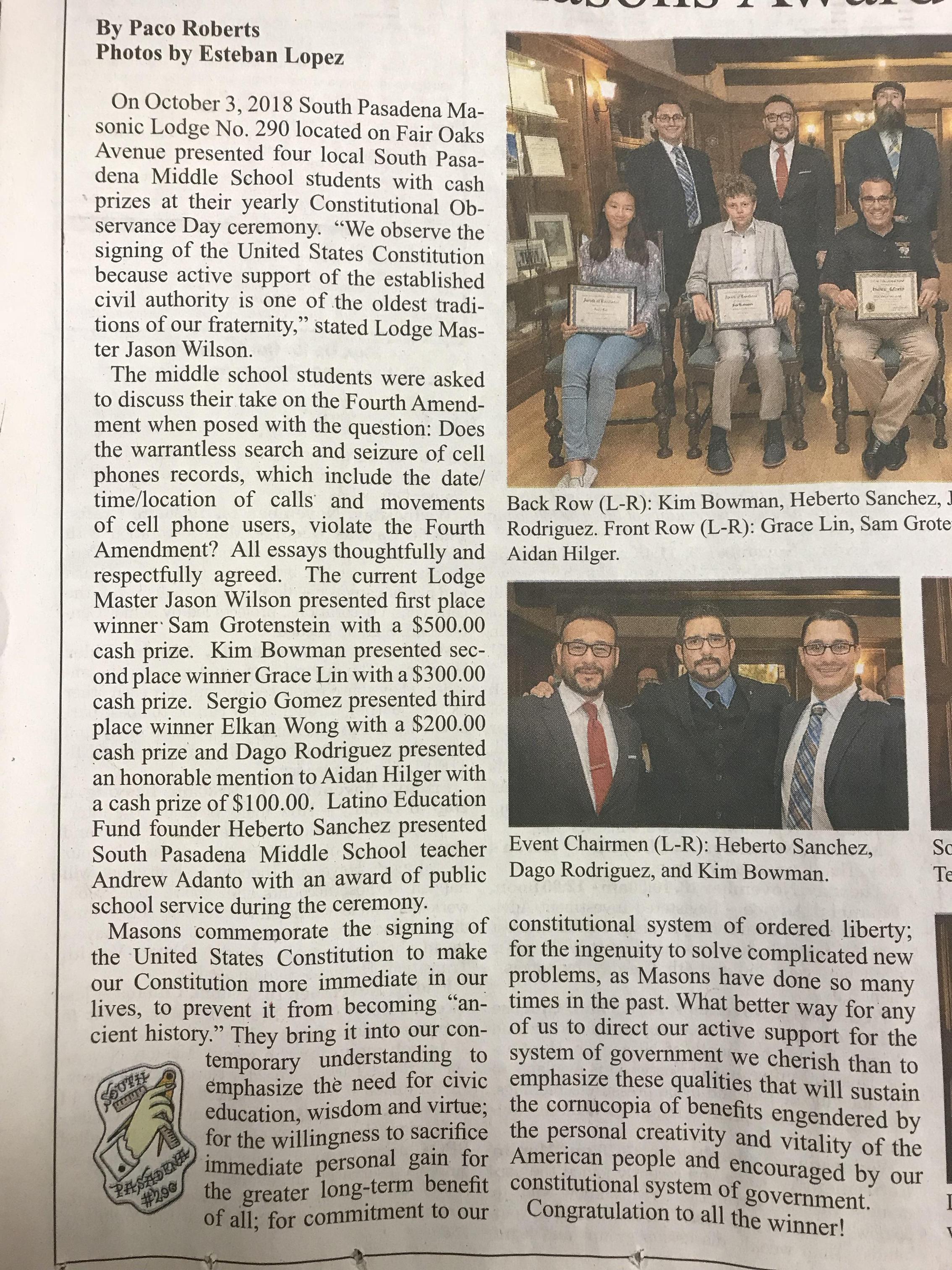 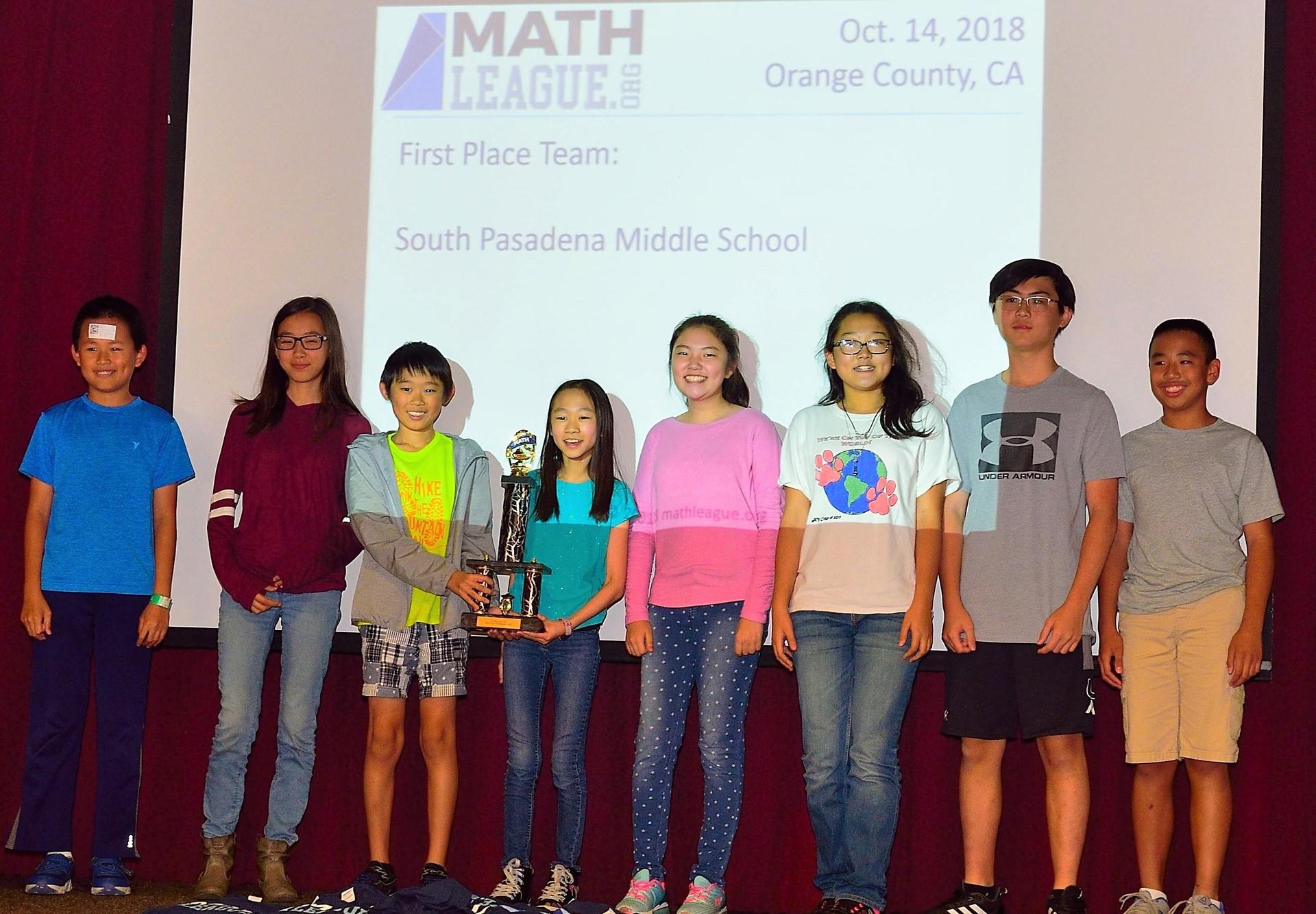 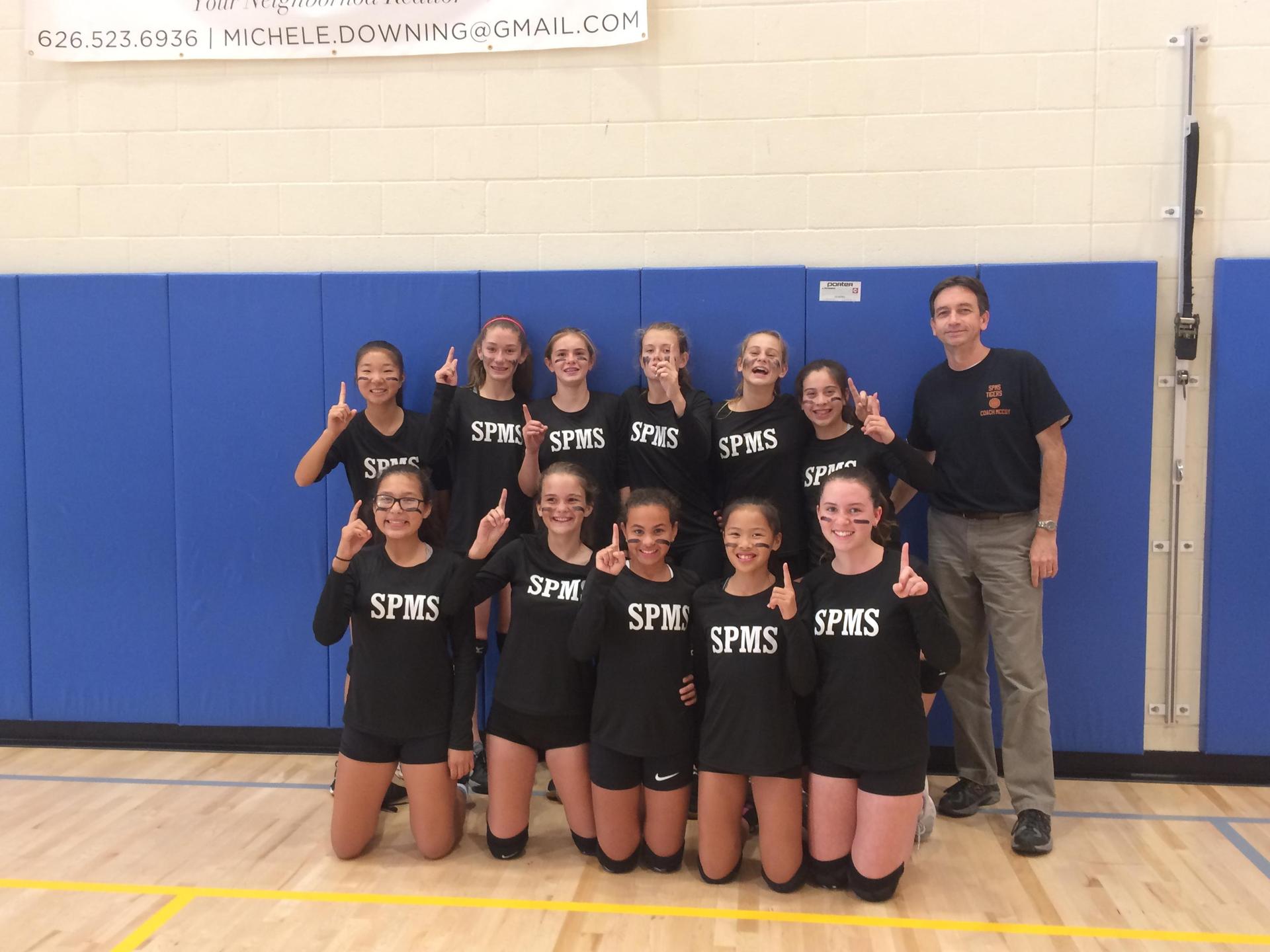 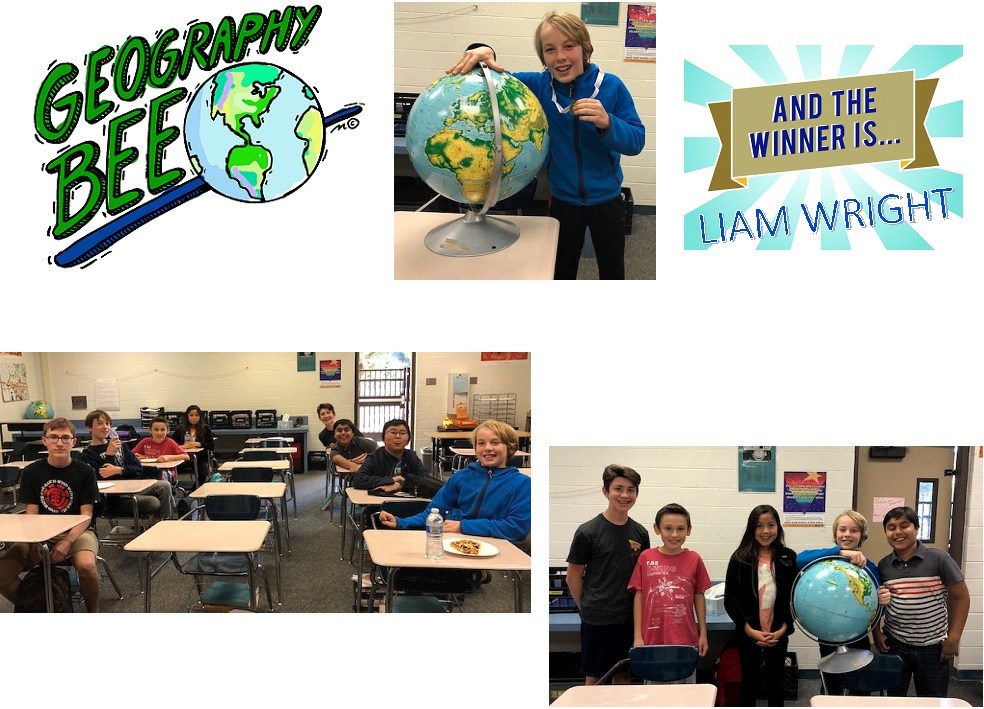